A follow up to theÂ Polpo founder’s first offeringÂ – A Venetian Cookbook (Of Sorts) – this time he celebrates the worldÂ that gave birth to his Soho-based love letter to New York.

In inimitable style, we spilled on to the streets to listen to the blues musicians the Polpo team discovered busking across the other side of London – and were handed umbrellas bought that same afternoon to avoid the rain. 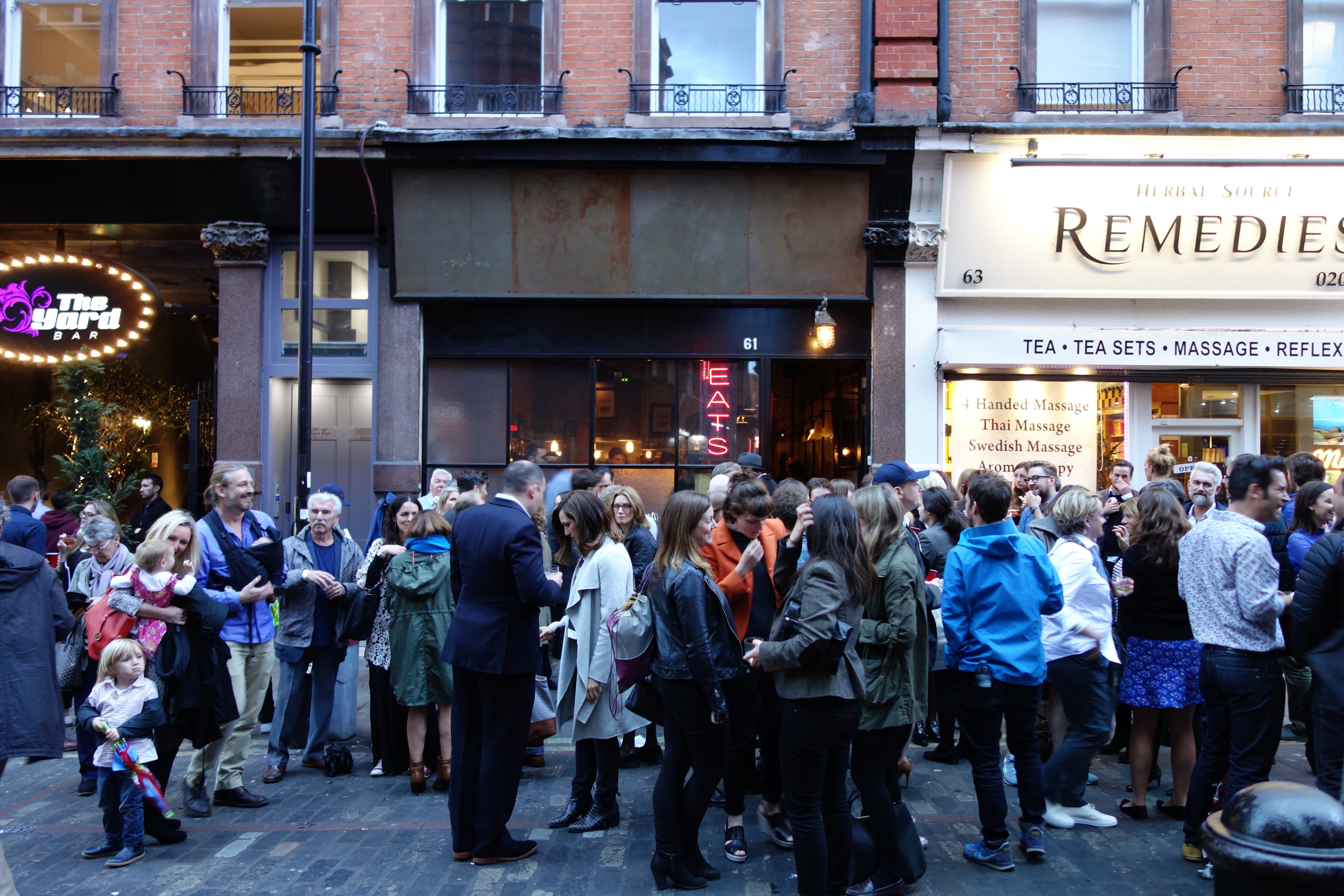 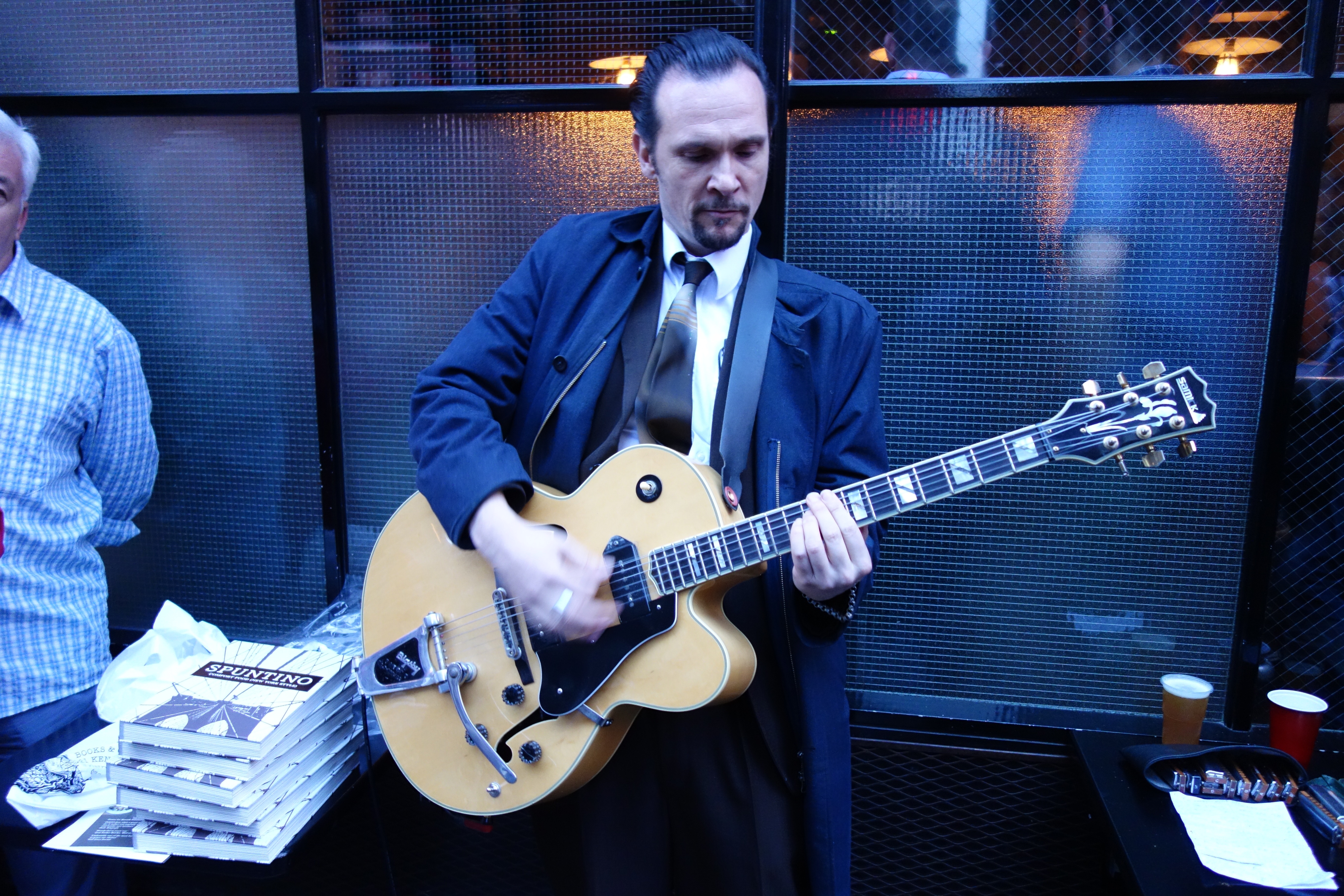 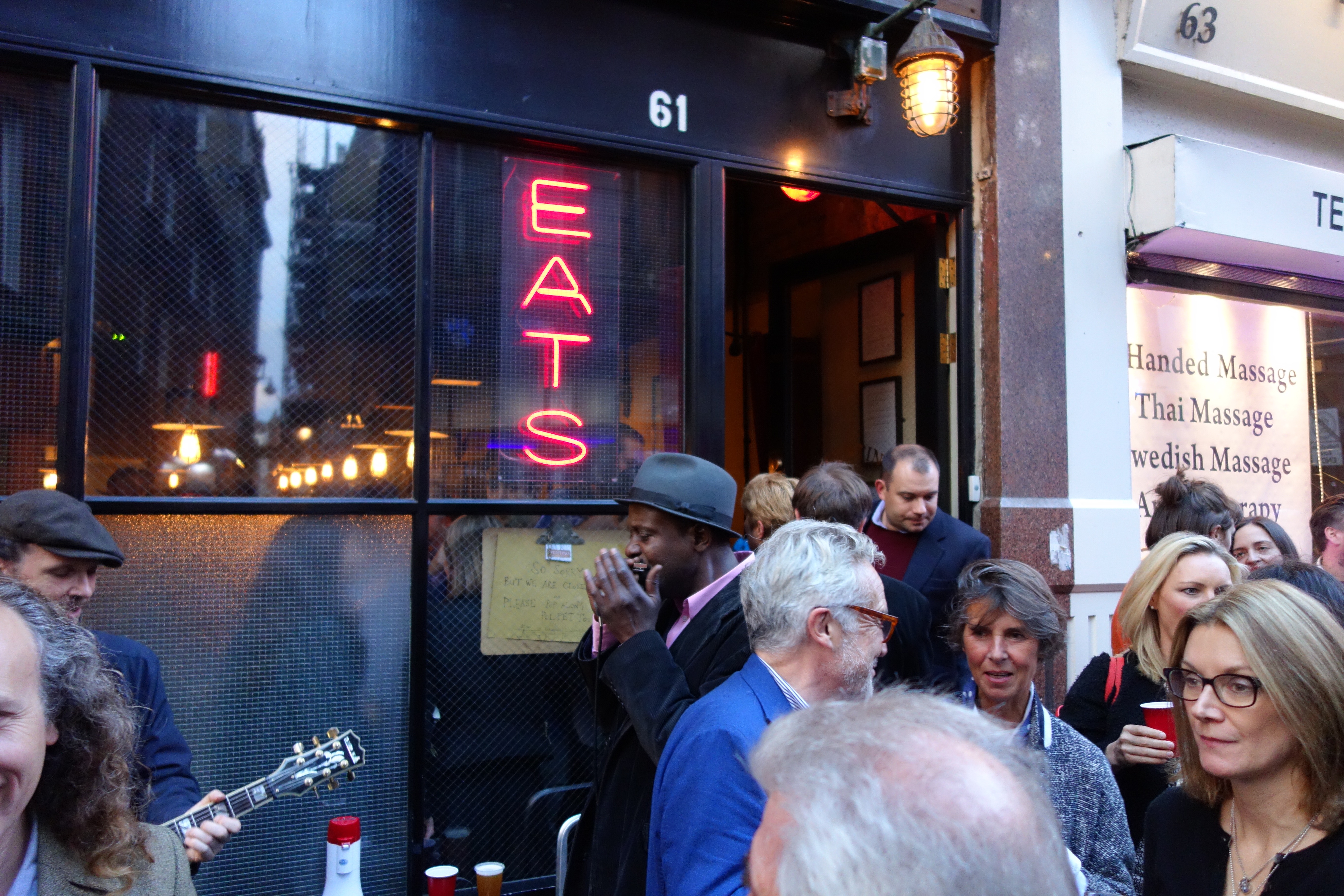 From the cover; “Hidden behind rust-coloured frontage in the bustling heart of London’s Soho, Spuntino is the epitome of New York’s vibrant restaurant scene. After bringing the bÃ cari of Venice to the backstreets of the British capital at his critically acclaimed restaurant POLPO, Russell Norman scoured the scruffiest and quirkiest boroughs of the Big Apple to find authentic inspiration for an urban, machine-age diner. Since its smash-hit opening in 2011, the restaurant has delivered big bold flavours with a dose of swagger to the crowds who flock to its pewter-topped bar.

Spuntino will take you on culinary adventure from London to New York and back, bringing the best of American cuisine to your kitchen. The 120 recipes include zingy salads, juicy sliders, oozing pizzette, boozy desserts and prohibition-era cocktails. You’ll get a glimpse of New York foodie heaven as Russell maps out his walks through the city’s cultural hubs and quirky neighbourhoods such as East Village and Williamsburg, discovering family-run delis, brasseries, street traders, sweet shops and liquor bars. 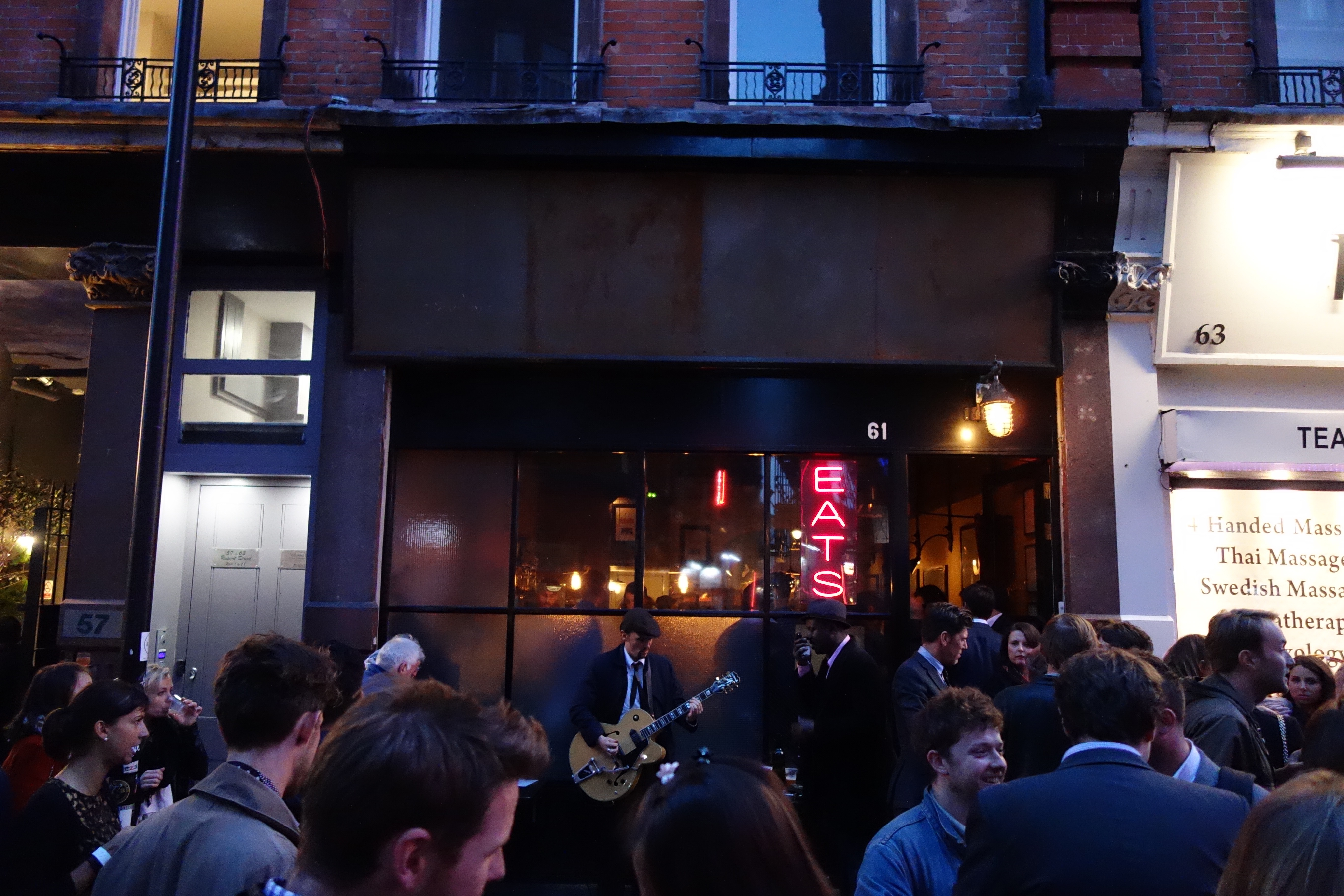 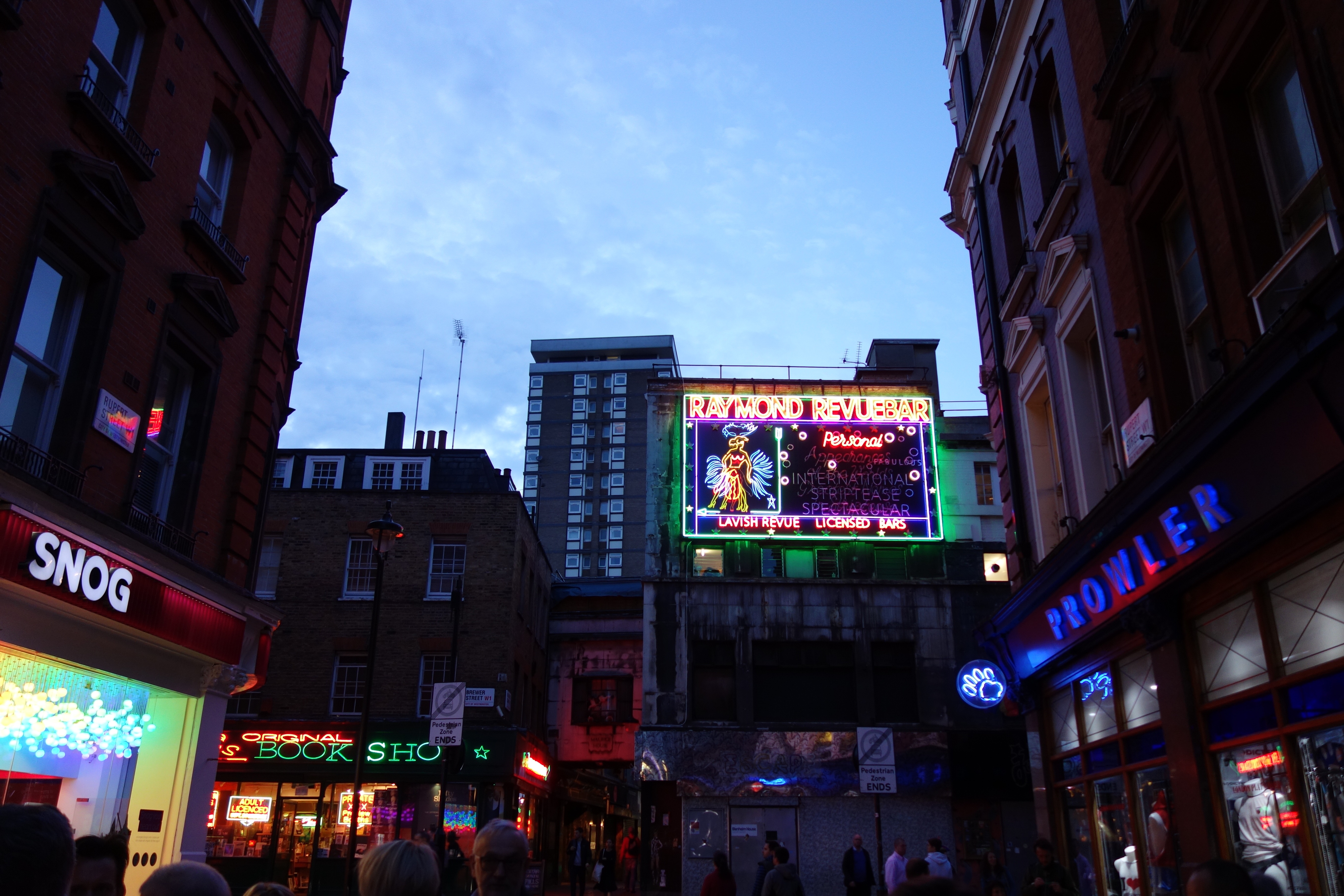 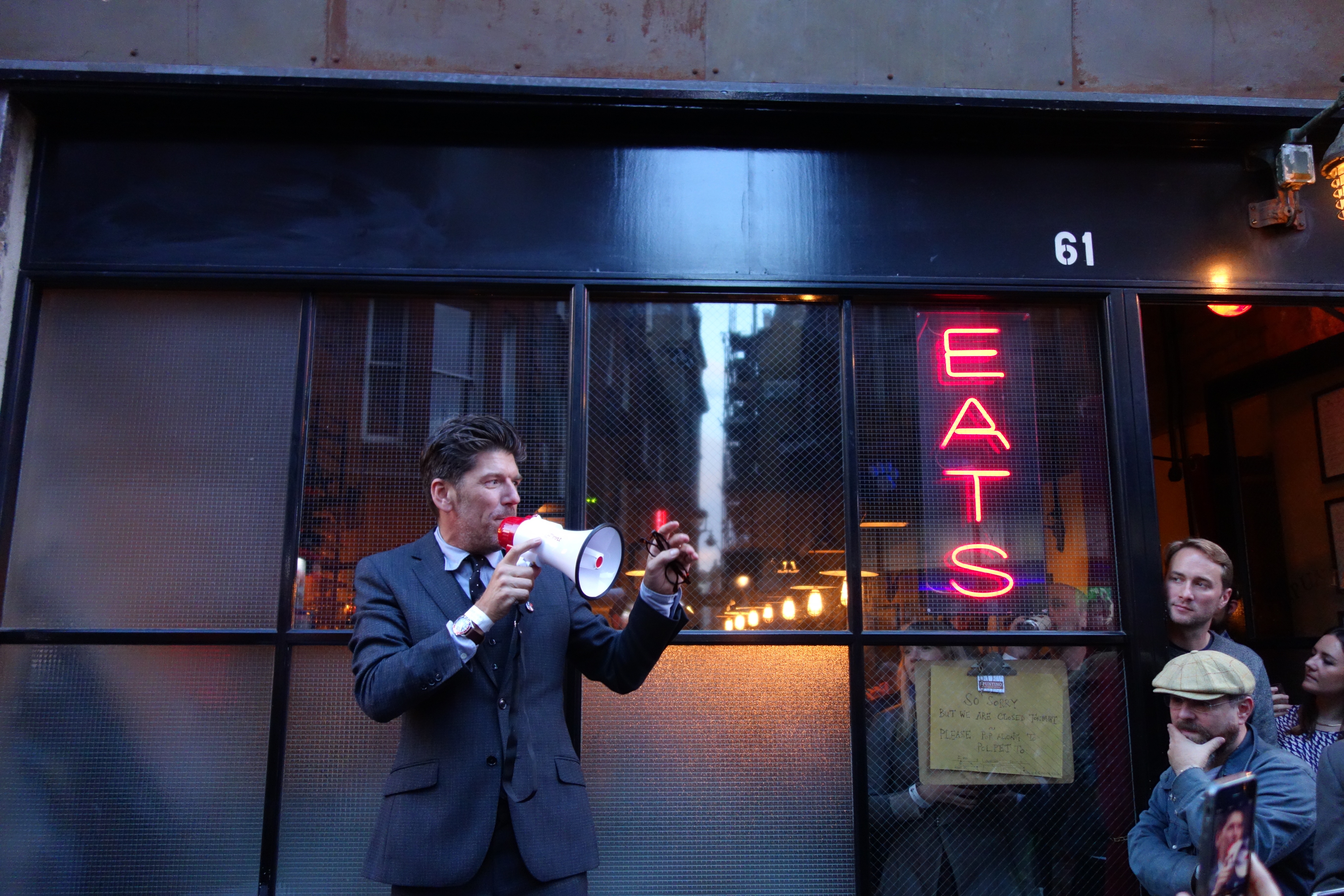 WeÂ were treated to Sweet Manhattans and ‘Comfort Food’ branded beers, while feasting on classics from the restaurant’s history; Zucchini and Feta sliders, plus the famous Pulled Pork and Pickled Apple version, Eggplant chips with Fennel yoghurt, and my favourite, the Wild Mushroom and Taleggio pizzetta. Don’t tell the Italians, but it was better than the ones I had in Rome last week. 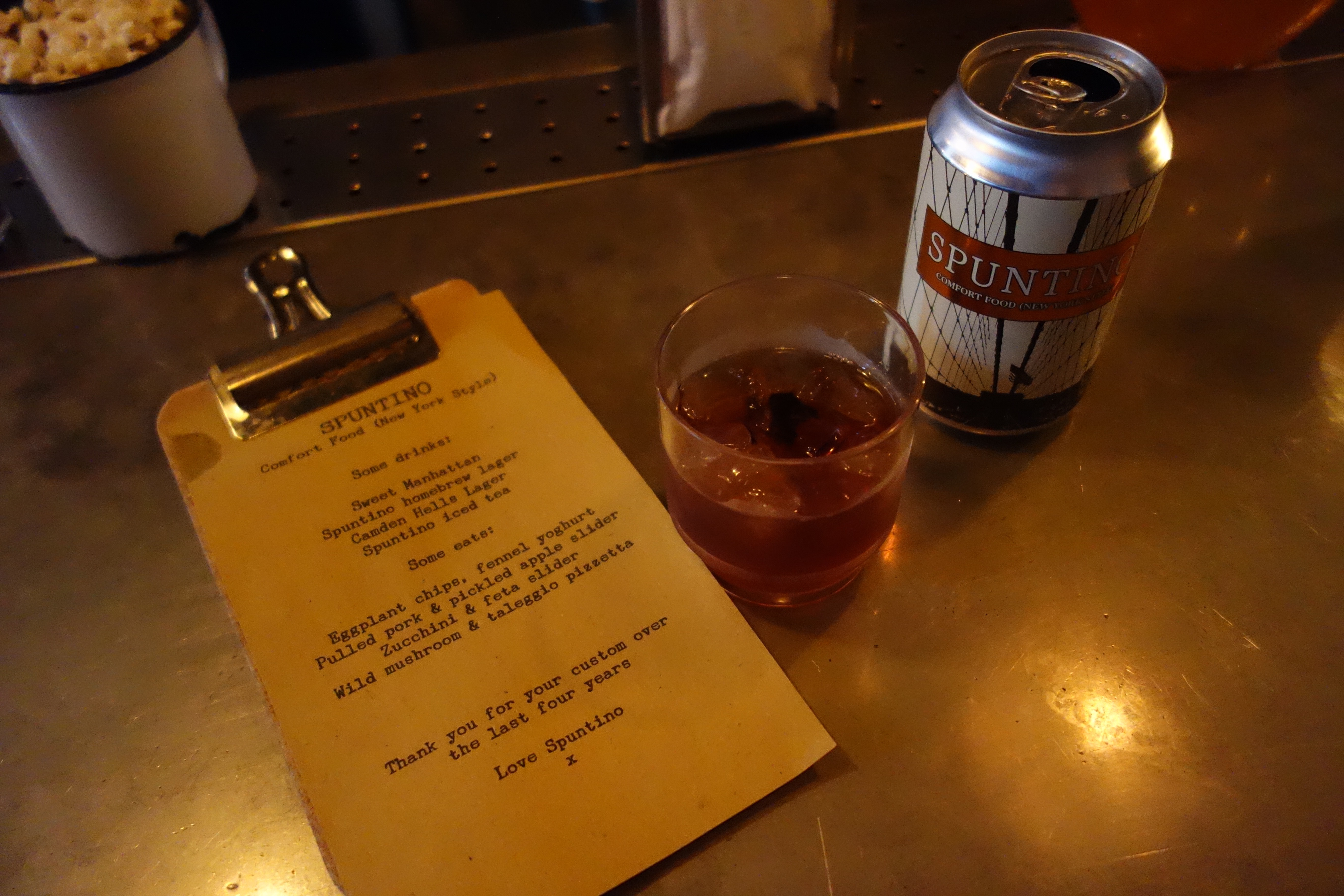 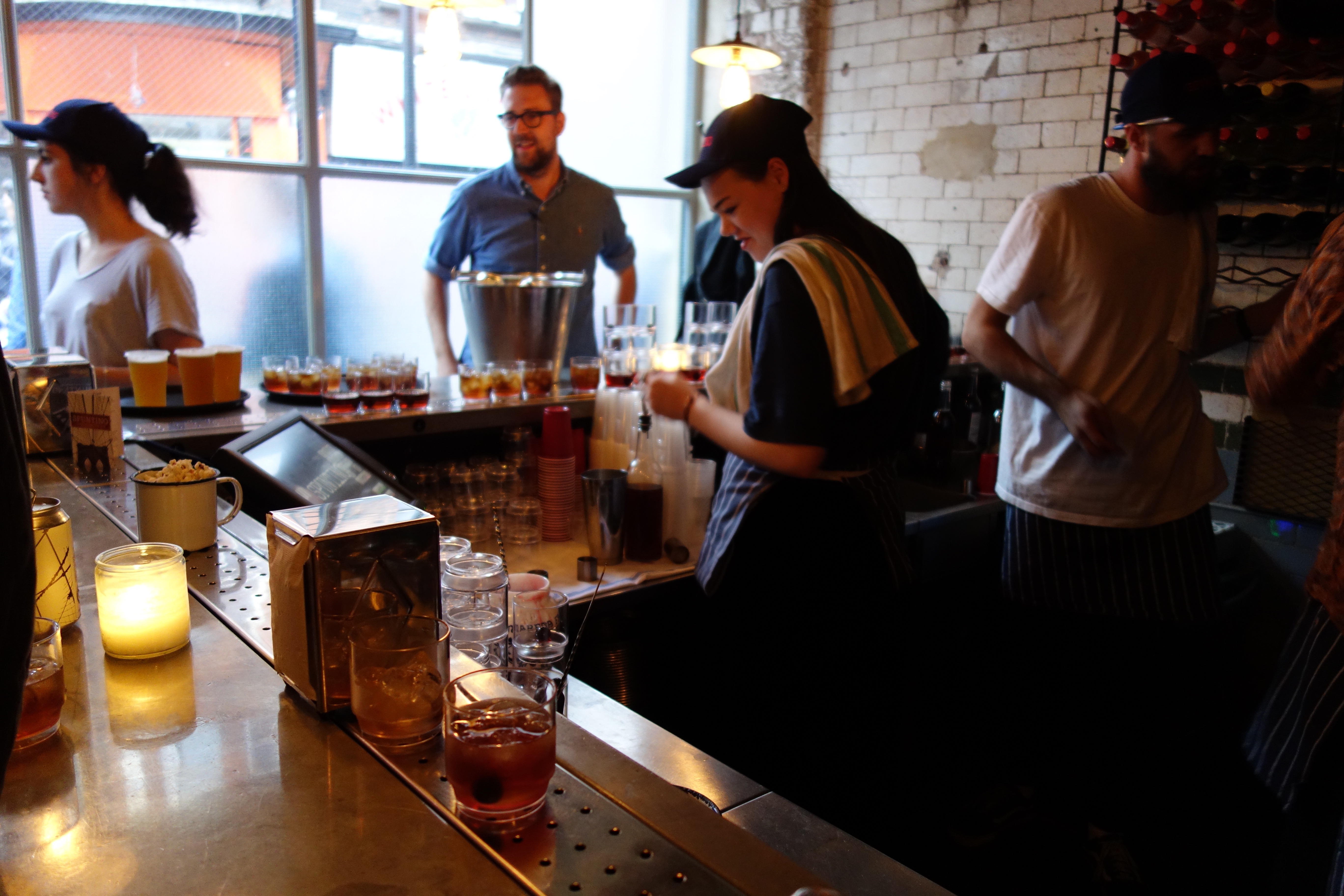 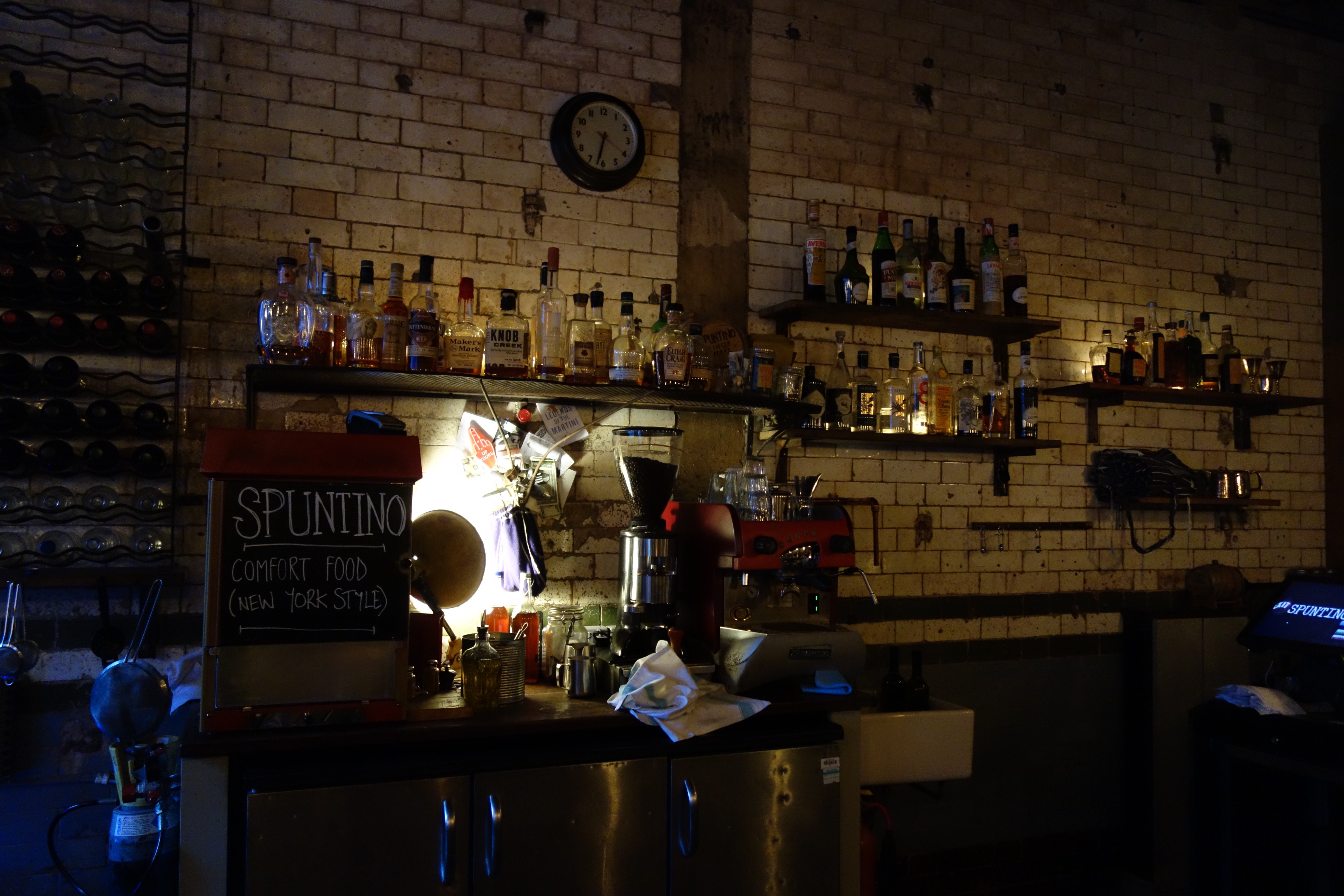 A huge congratulations to Russell. The book is an absolute treat; with a gorgeous cover (not to mention the unusual spine), packed full of fabulous photography and authentic New York foods that will make a rainy autumn in Britain seem just that little bit more appealing. 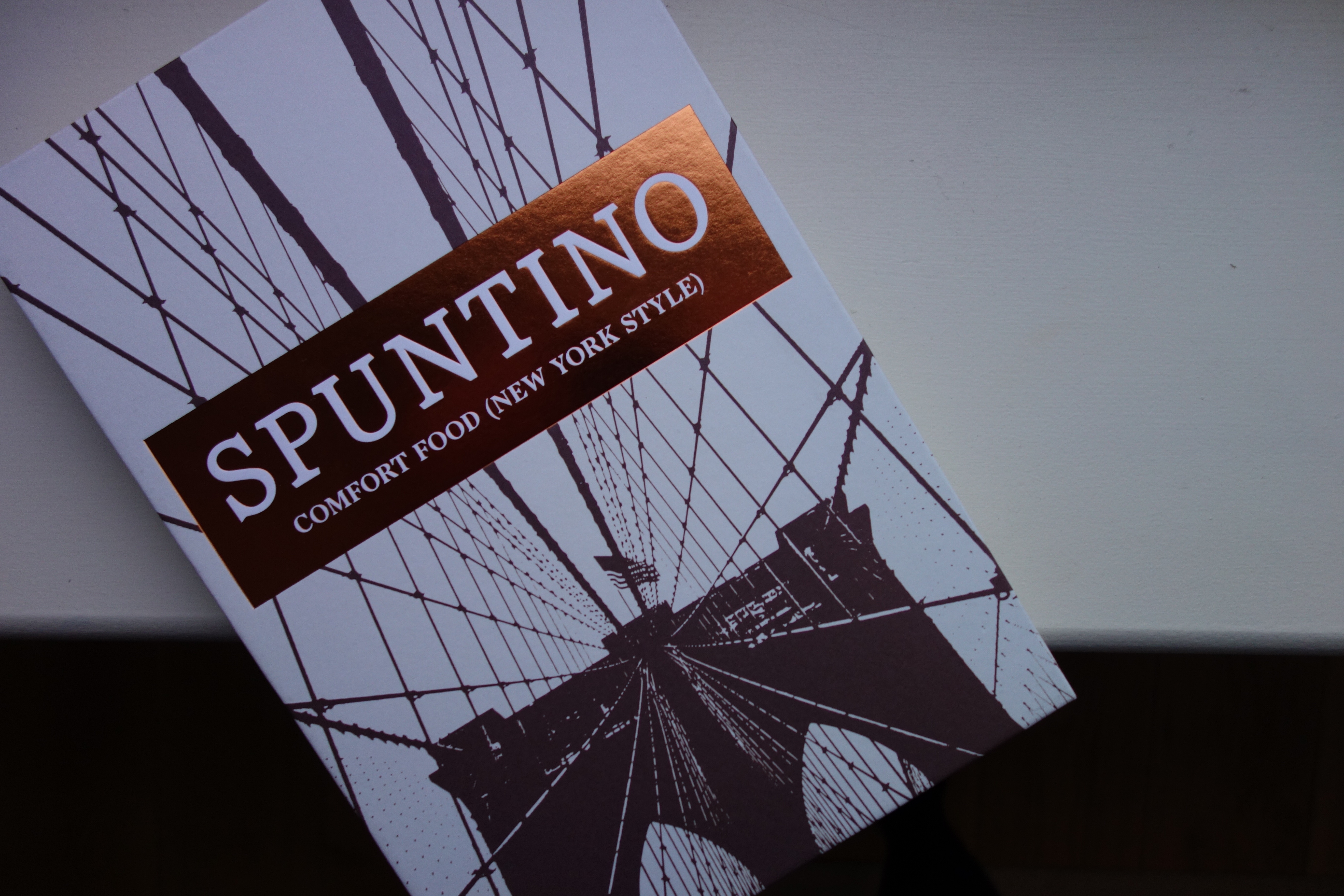